Indicator: The student will investigate and understand that work, force, and motion are related. 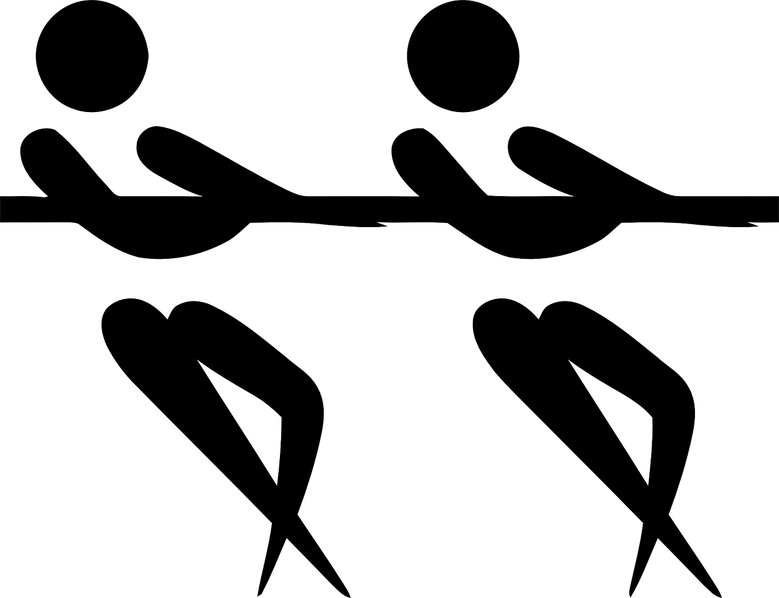 This activity is designed to have students investigate the basics of forces and how they affect motion. They will also have the opportunity to participate in a PHET Simulation by the University of Colorado on Force and Motion and use the simulation to create a simple Experimental Design and collect data.

I am learning how forces can stop, start or cause a change in motion.

I am learning how to calculate net force. 2. Look at the following picture and list all the examples of force you see and complete the chart below: 2. Were there any forces in the first picture that were the same as in the second picture? Which ones? How were they similar?

Describe how mass, friction, and inertia are related to force.

Rerun the simulation and use the following template to organize and record your data. You may need to adjust your table by adding more space for data, or you may have too many spaces. Adjust accordingly and be sure to include all labels and units. Remember that force is measured in newtons (N). Make sure you have at least three repeated trials.

1. Sometimes forces can be labeled as either balanced or unbalanced. How was this represented in your simulation? Justify your answer using your data.

2. Play the other simulations on “Motion”, “Friction” and “Acceleration”. For each simulation, describe what you did, any data you collected, and what you learned about how that simulation used force and how it changed. You may want to create a data table to help you organize your data.

Extension: If you had to design a new simulation about force in a different setting, describe the setting and how the forces would work. You may draw a picture to help describe your setting. Don’t forget to explain what forces are there and how they work.